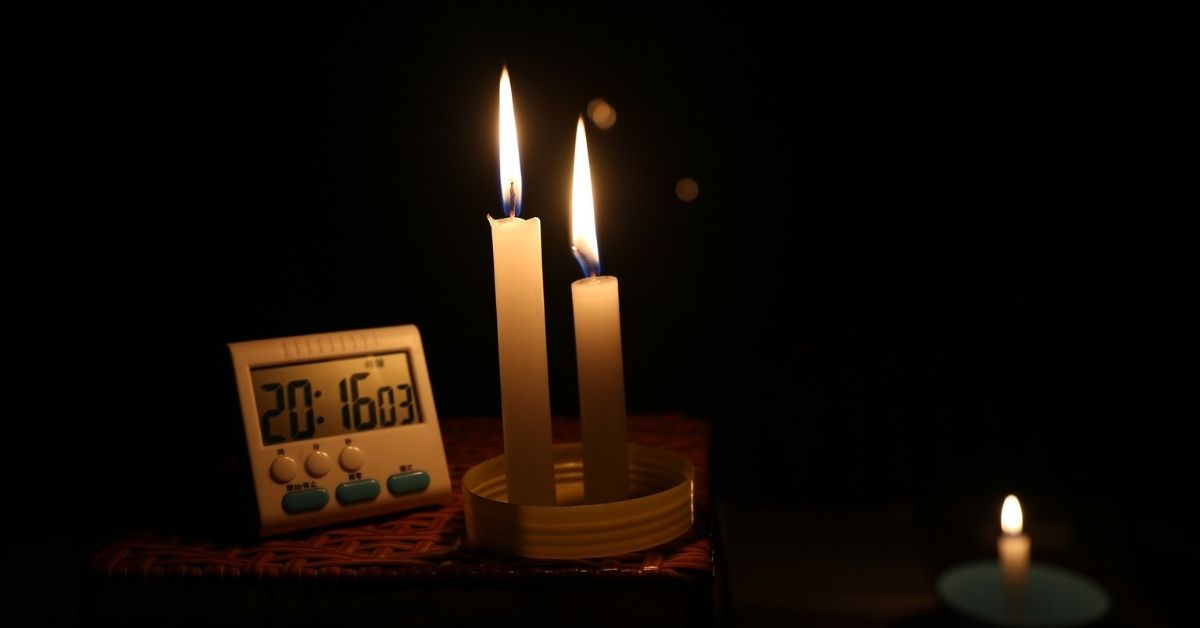 How Texas Survived the 2021 Power Crisis

Texas is a place of many challenges, and 2021 was nothing new. The state of Texas suffered a severe power crisis in February, this year. Three severe winter storms swept across the United States. There was a massive electricity generation failure in the state that followed. It resulted in a shortage of water, food, and heat. For several days, about 4.5 million homes and the building were left out of power.

Impact of the Storms

Texas suffered a loss of electricity, thus resulting in the death of a lot of lives and property damage of more than $195.6 billion. This also resulted in a huge reduction of temperature throughout Texas. This was a time of uncertainty. People had no idea of when and how the power will be back.

However, to be prepared for the shortage of water and food supply, people were informed earlier to collect the necessary water, food, and grocery items for their survival. The major problem during the crisis was the loss of power generation. It lasted for 3 days, covering 5 million people in Texas.

Moreover, the environment also suffered badly due to the release of pollutants through chemical plants and fuel refineries. The pollutants were 12 tons of natural gas, one ton of carcinogen benzene, two tons of sulfur dioxide, and 34 tons of carbon monoxide, according to estimations in Wikipedia.

Due to the winter storm, around 21 people lost their lives as of February 17, 2021. The number of deaths increased to 32 by February 19, and to 70 by February 21. There was a disruption in the water service due to pipes freezing and bursting. The city lost 325 million US gallons of water by February 18. Now, the total death toll stands at 111.

How Texas fought the crisis?

However, Texans were alerted to the disaster and did try to deal with the situation calmly. They took every possible step to keep themselves safe and survive through the emergency. They spent these terrible days with valor and calm. They used comparatively lesser food items to get because of the shortage of food items. Furthermore, they spend their days without electricity getting warmer at home. It was a tough time for the state, but they made it through it warriors.

The crisis in Texas, United States affected people’s life socially, and physically. They were cautious and knew that there will be a high food shortage in the coming days. Most of them took food in stock so that they do not suffer at the time of shortage. They stored and minimized water usage as far as they could.

The government raised claims and helped the people by providing essential needs through home service. Besides, people from other states helped them by proving housing services, gift cards, and short-term and long-term needs.

The people of Texas have learned to live without heat, electricity, and water shortage for four days. While we look back it is not as easy as we think it to be, but Texas thrived to it and emerged out of it victoriously. 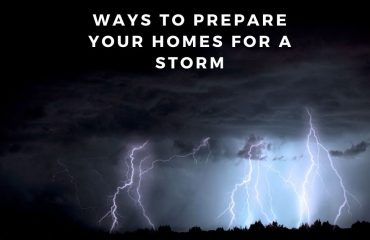 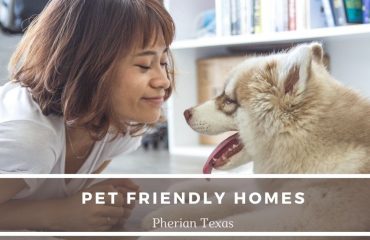 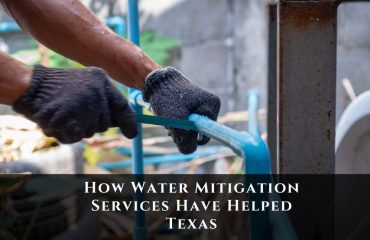